Reminiscing and the women who supported my fantasy

Holy crap. As an author, that’s like getting an Oscar.

The first in the two book series, Love Unscripted, was also in the top 100 on Amazon.

Never in a million years would I have thought it possible. NEVER. 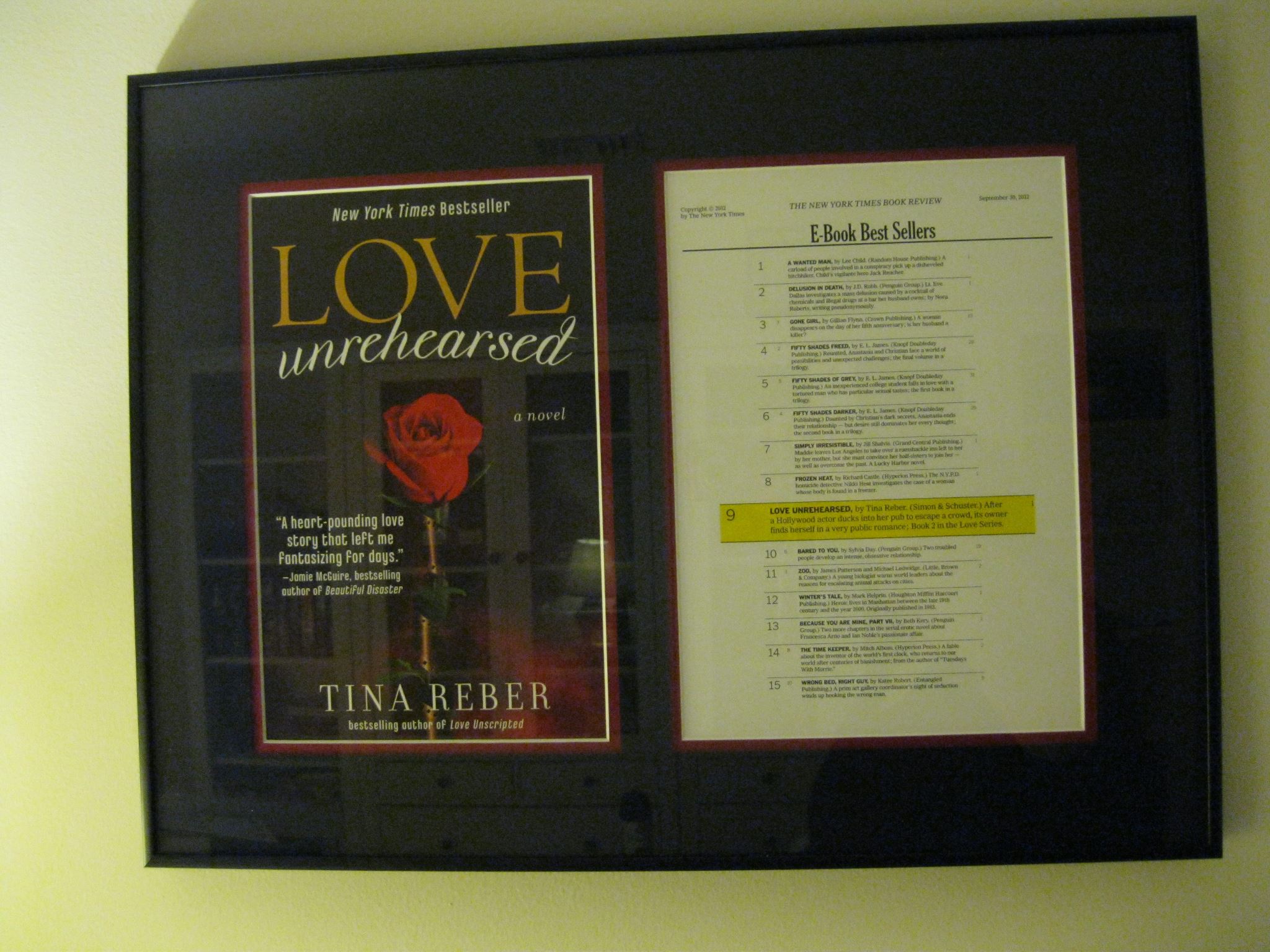 But what few people know is these two novels would be NOTHING without the help of a few very awesome women I am fortunate to have in my life.

Love Unscripted started as a dream-for real. A famous, young guy ran into my coffee shop. From there, every day, words bombarded my every thought. I started typing them out just to have a place for them to exist beyond my imagination. I’d always been one to write my thoughts and feelings down. I have spiral notebooks and kept diaries and purged heartbreak and confusion and all those angsty emotions we all go through when we grow.

Twilight, both in book and movie form, was all the rage, bringing a newfound love of reading to many. Likeminded ladies started talking about it. We had something else in common at work beyond the daily gossip and job-induced frustration purging. I told a few co-workers about my dream, about my words, and soon after that, a few started reading what I’d typed. Love Unscripted was originally titled My Wednesday, as those were the first two words in the original manuscript. My Wednesday started out….

As luck would have it, TODAY is also Wednesday. Weird….

One amazing gal in particular, my friend Janelle Storch (as she was titled back then) was willing to read my rambling paragraphs which I sent to her in hourly emails. I’d stare at my screen, hoping she would ignore whatever else she had going on to view my mails. Fortunately for me, she’d read them and most of the time she’d edit and send back suggestions or we’d meet in my office and lunch to brainstorm. Since we both no longer work for the same company, I guess it’s okay to admit we racked up quite a bit of time talking and plotting while we put other reasons on our time-sheets. 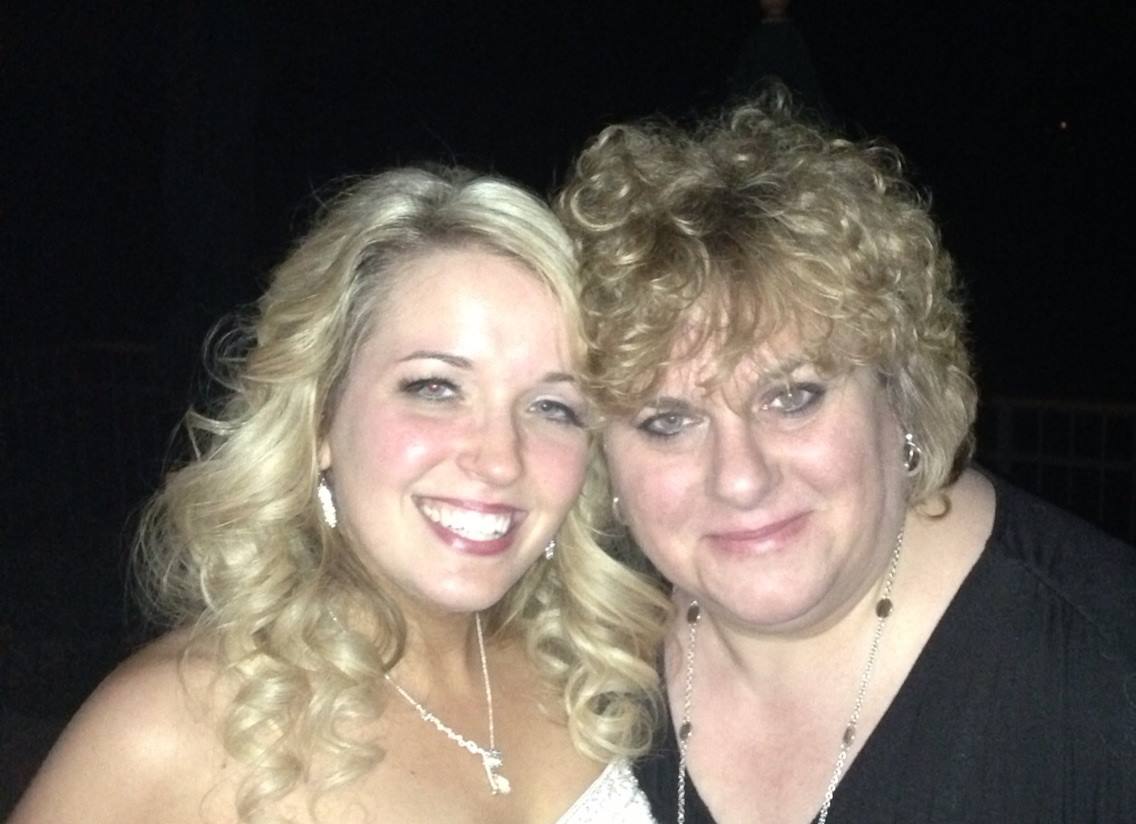 Without Janelle’s unending support and encouragement, I don’t know what would have come about. LU1 would probably still be a 220,000 word MS Word document sitting on some long-forgotten jump drive or I would have self-published a really crappy novel.

Janelle talked me off the ledge so many times when I just wanted to toss the entire idea in the trash. She gave me the “kick-in-the-ass” I needed to keep going.

I’ve kept her emails, her red-line comments and suggestions, and when I was finally able to, shared earnings as well. I put her in the next book and gave her witty dialogue because she went way above and beyond for me and earned it.

We made a hell of a team and I’m forever grateful.

Finding readers outside my familiar circle was difficult. In 2008-09, book blogging had just started to bloom (I think as another result of Twilight and the crave to find something else to fill the void after we all read them) but very few were reading “indie” self published books. Most aspiring authors were searching for literary agents and submitting their manuscripts with hopes they’d make it out of the slush pile. Instead, I scoured the web, searching for bloggers willing to read my novel.  Somehow I managed to find a few daring souls.

One of the first was this lovely gal, Shannan, over at girlsinthestacks.com. 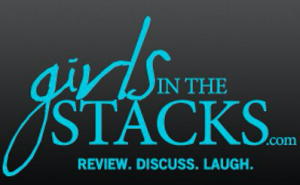 She and her two partners-in-crime were still drunk on Twilight, the “boy with the bread” Peeta from Hunger Games, and stalking author Maggie Stiefvater when I begged them to give my brick a read.

She told me she loved it, blogged about it, and gave me their love and one of my first public ratings.

You may recognize their names as Shannan, Nancy, and Stacy are characters in LU2.

Another daring soul answered my prayers all the way from Turanga, New Zealand. 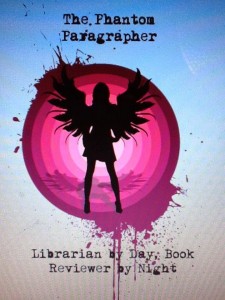 This gal Paula Phillips from The Phantom Paragrapher gave LU a read and then gave me her love and support. We became fast friends. She, along with her wickedly cool blue hair at the time, also became a character in LU2.

I’m pretty sure “Ryan Christensen’s” bodyguard, Mike Murphy, had sex with her, although the exact details are unavailable and the rest is just hearsay. Someone check her phone for pictures.

Rita Knits and her blog gave me love too.

She was Robsessed like the rest of us and between her social media shoutouts and unending love, interest in LU1 increased. We became thick as thieves, sharing our Robsession, and a forever friendship was formed. I made her adopt me as some wayward niece and “Aunt Rita” was born.

She then proceeded to give Ryan Christensen shit about not forgetting his roots in LU2 at the family picnic. 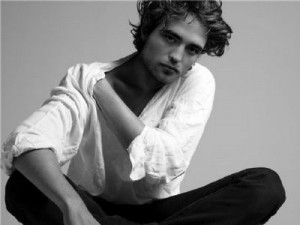 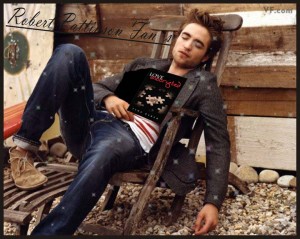 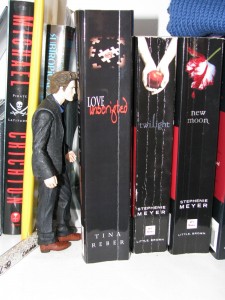 So many others followed and, believe me, I feel like shit for not listing every darn person’s name who gave me help and support.

Then it became time to “put up or shut up” and continue “Ryan and Taryn’s” love story so I began writing Love Unrehearsed.

Like every author/writer I know, we all go through crippling periods where we think every word we write is utter crap and we should find another career because our family will STARVE if we have to survive on the bland drivel written in this damn manuscript.

Along came my next angel just when she was meant to appear – a lovely reader turned friend named Janiea Hill. 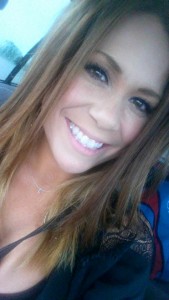 I’ve never had the honor of meeting her in person, but I can guarantee you when I do I’m going to probably squeeze her too hard and hold her for an inappropriately long time because without her help, Unrehearsed would have put me in the padded cell with no windows. I know it. She knows it.

This woman, let me tell ya, spent HOURS on the telephone with me, chatting, plotting, thinking, bouncing ideas, kicking me in the ass, forming the “remember when he asked for her phone number and she wrote ‘no’ on a napkin? I loved that.”

Shortly thereafter, the “vows on napkins” was written.

One day I will get to hug you, woman. I will probably kiss your face too so you might want to just expect that. We need to catch up again because life keeps getting in the way.

Distance and time mean nothing, because you are forever in my heart.

During the creation of  Jacked, Sherry and Jen have been my lifesavers and support crew, along with so many other amazing women who believe in me.

Writing a novel is a very isolating experience. Thoughts in the author’s head are what forms the story but in many cases, it takes a village to give our words that robust life readers get to experience.

Today, as I reminisce on my journey as an author, I again pay homage to those “pillars” who gave me strength when I couldn’t do it alone.

Only together we achieve greatness.

“DREAMS ONLY COME TRUE WHEN YOU POINT YOURSELF IN THEIR DIRECTION.”