The secret behind disappearing Amazon Reviews?

Today I logged on to Amazon to check on my novels because:
1) I’m perpetually curious about my ranking (it’s like some sort of validation to my worth as an author) and,
2) as much as I advise others to ignore reviews, I still look.

This is not the first time reviews have disappeared. One gone – no big deal, right? Several weeks ago, the number of reviews on all my novels were much higher and then, overnight, something mysterious happened. Poof, about 75 reviews disappeared into the nether.

So what’s causing some reviews to disappear while others remain untouched?

Before I go on, I want to emphatically state I have NEVER, EVER, EVER paid an outside entity, my best friends, or random strangers on the street to leave me a book review. Let’s just push that thought way off the table because it doesn’t apply here. If you paid some click farm to give you fake reviews, those fake reviews SHOULD be deleted. That’s cheating.

So what did I do? I’ll tell ya. I did what any emotionally connected author does. I created a Tweet and was pleasantly shocked Amazon replied to it within 40 minutes of my pressing that post button: 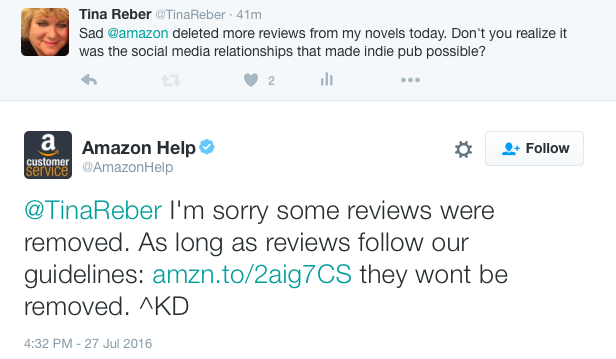 For months, I’ve seen readers and our awesome blogger community post that their reviews were being rejected, removed, with little to no explanation. Common claims were being made which were freaking alarming:

“Their response. They were too similar to other reviews or I know the author personally.”

So I clicked on the handy link Amazon supplied to me in their Twitter reply and read their policy word for word. Here is their “Customer Review Creation Guidelines”

Oddly, in their Guidelines it does it state you cannot be friends with the author.  “For the same reason, family members or close friends of the person, group, or company selling on Amazon may not write Customer Reviews for those particular items.”

It seems the friendship thing is a major reason why reviews are being deleted. Don’t believe me that it’s happening? Here’s an outside article on it: Amazon Blocking Reviews from Authors’ Friends & Acquaintances

WHAT DETERMINES WHETHER OR NOT YOU AND I ARE CLOSE FRIENDS?

I self published my first book in early 2009 in print, because real paper books were more in demand.

It was only through networking on Facebook I found readers and a few bloggers. I’d emailed numerous bloggers asking them to take a chance on a self-published book. And I did something ballsy stupid/smart – I emailed Jeff Bezos directly and asked him why CreateSpace novels were not eligible for entry into the Amazon sanctioned “Vine Review” program. Due to their response and some awesome first communications with CreateSpace peeps, Love Unscripted was offered into their program. To this day, I’m fairly certain no self-published titles are offered to their professional review squad.

Back then and pretty much today: Without valid book reviews, you are/were unsubstantiated.

Anyway, over the years, SOCIAL MEDIA RELATIONSHIPS went on to launch countless author careers and we rely HEAVILY on those relationships to continue building our reader audience. We have built COMMUNITIES. We have built NETWORKS for other authors to find their foothold. We have created author/reader face-to-face meetings at book signings all over the globe.

During the second quarter of 2013, Amazon bought GOODREADS, and in the last three years, has amassed a network of readers, bloggers, and author data into their HAL 9000 computer system.

NOW IT SEEMS THESE INTERCONNECTED RELATIONSHIPS ARE A NO-NO because HAL thinks we’re gaming the system. It’s the only explanation to be gathered from a system reply that reviews were deleted because you personally know the author.

Well, some scoundrels out there are, in fact, gaming the system. For the rest of us honest folks (WHO LOVE AND LIVE BY AMAZON by the way), the relationships we’ve built are harming the ability to give an author an honest review.

It’s also been reported that AUTHORS CANNOT LEAVE REVIEWS FOR OTHER AUTHORS. Funny, every author I know is an avid reader. It’s why we fell in love with the written word in the first place. See the news article on that HERE. 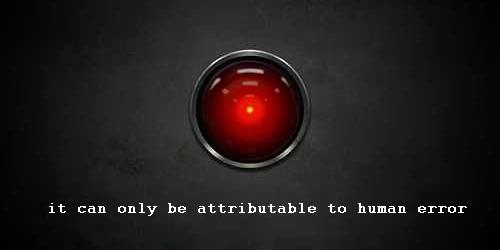 So what can you as an AUTHOR or BLOGGER or READER do to fix this systematic deletion of your reviews? The power of Facebook networking came though today with a list of things to do: 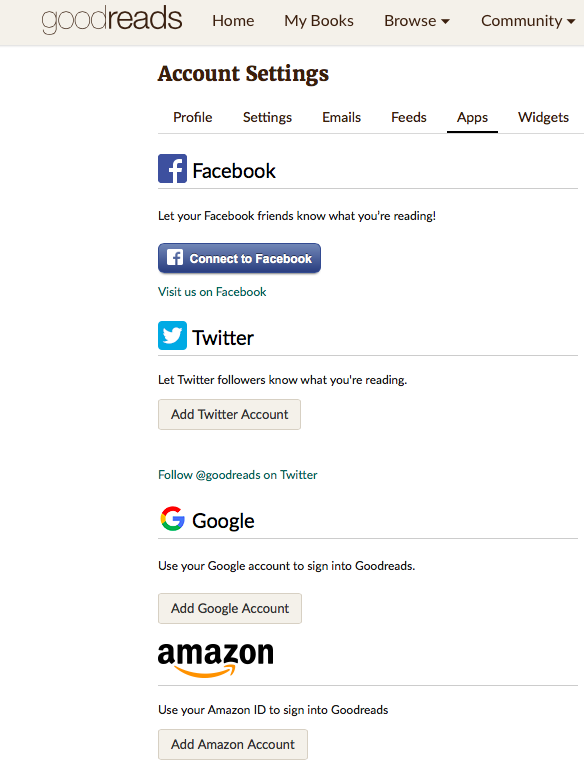 2. Have different emails for logging into Facebook and Amazon.

3.  Disconnect your social settings from Amazon.

5. I’ve HEARD, and this is just rumor, that there may be issues with authors gifting Amazon GIFT CARDS as prizes. That Amazon may be thinking we are paying readers for reviews with gift cards when in reality we’re just trying to be cool and build our reputation as nice, giving, loving people.

6. This brings up the next thought: What about when we GIFT ebook copies and then get a review? Authors gift copies all the time. I have no substantial proof of a correlation between gifted ebook copies and removed reviews, but  there’s always a possibility these reviews are removed as well. Again, just conjecture – not fact.

HOPE THIS HELPS. Not sure if it will fix the problem, but we’ve got to start somewhere. My biggest fear is that the data from Goodreads, Facebook, social media and Amazon is already captured, and changing settings now won’t make a difference.

If you know of any other tips, tricks, insight, words of wisdom on the subject, please email authortinareber@gmail.com so I can add it to this post.